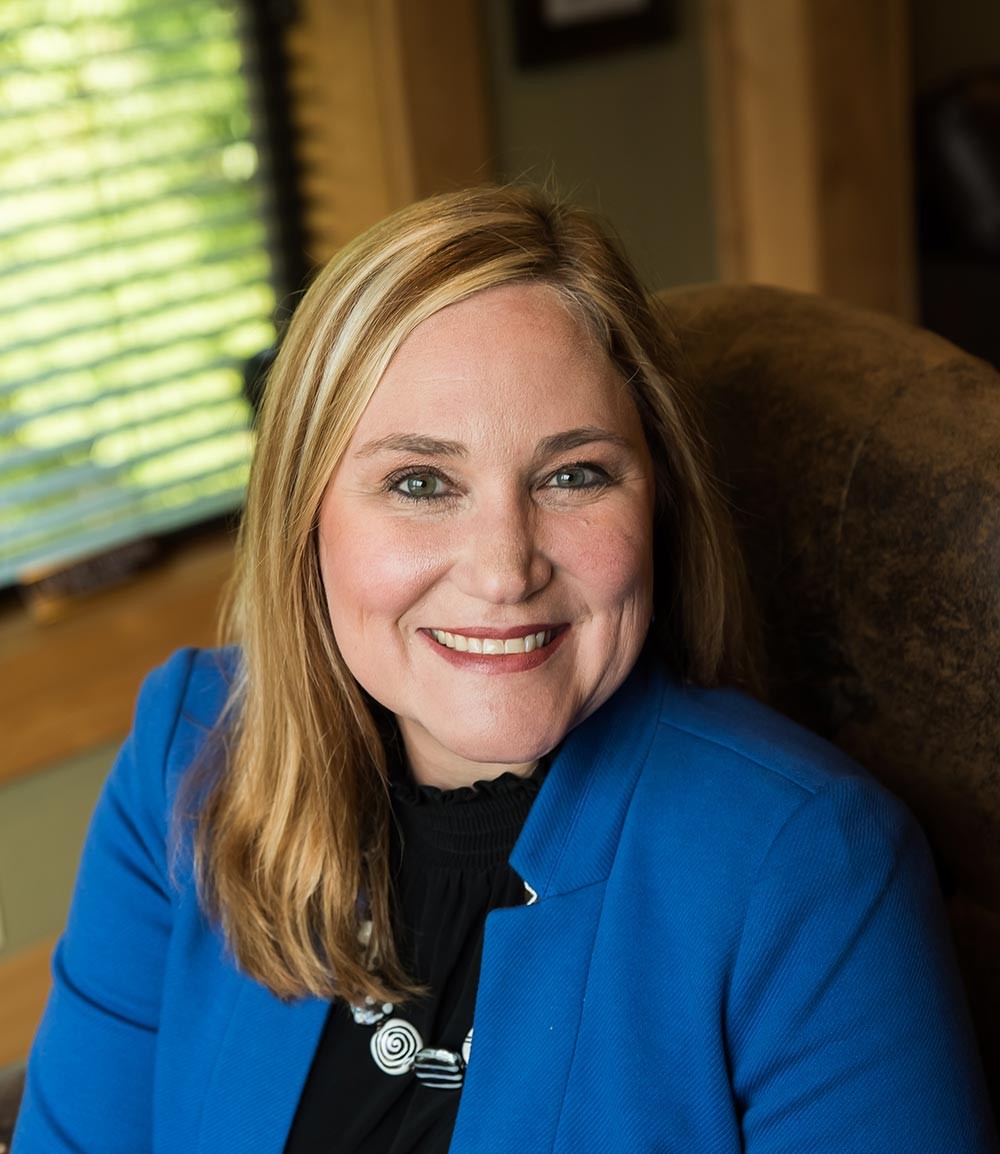 During her four years as a prosecutor in both Smith and Rusk counties, Allison tried hundreds of cases. In January 2008, she opened her own private practice in Henderson, Texas, where she practices primarily criminal defense, family law, and personal injury law. Her long history on both sides of the law has given her incredible insight into the legal system. Having tried a wide variety of cases, from traffic tickets to capital murder, she knows the way her adversaries think and utilizes this knowledge to her clients’ advantage.

“I am passionate about my work. I work each individual case with the dedication and scrutiny I would want if it were my own. I take pride in the results I have achieved for my clients over the past eighteen years.”

Allison is a member of the State Bar of Texas, the Texas Bar Foundation, the American Bar Association, and the Rusk County Bar Association. She is licensed to practice in federal court in the Eastern District of Texas.

As a long-time resident of Rusk County, Allison has deep roots in the community. She is married to Kenneth Morgan Biggs, founder and managing partner of the Law Firm of Biggs & Greenslade, PC. They currently live in Henderson with their 15 year old son, Brian, and 18 year old daughter, Ashton. Her family attends the First United Methodist Church in Henderson.